SAM Reid has been named to play in Saturday's Toyota AFL Grand Final, but Sydney teammate Logan McDonald has been dropped in a selection bombshell.

Reid has been selected just days after suffering a groin injury in the Swans' preliminary final win over Collingwood.

ALL THE TEAMS Check 'em out

Geelong has also backed in Max Holmes, naming the young speedster in its 22 after he suffered a hamstring injury against Brisbane last Friday night.

But McDonald looms as the Grand Final heartbreak story.

After playing 17 games this season, including the past five, McDonald has been omitted by coach John Longmire, who has recalled Hayden McLean for his first game since round eight.

GRAND FINAL MEGA-PREVIEW Cats v Swans, stats that matter, who wins and why

McDonald kicked one goal from six disposals against the Magpies and has been named as one of the Swans' four emergencies.

It's likely that McDonald would come back into the starting side if Reid is unable to prove his fitness.

Not since Hawthorn replaced Jon Ceglar with Ben McEvoy for the 2014 Grand Final has a player been omitted for the season decider based on form, having played the previous week. 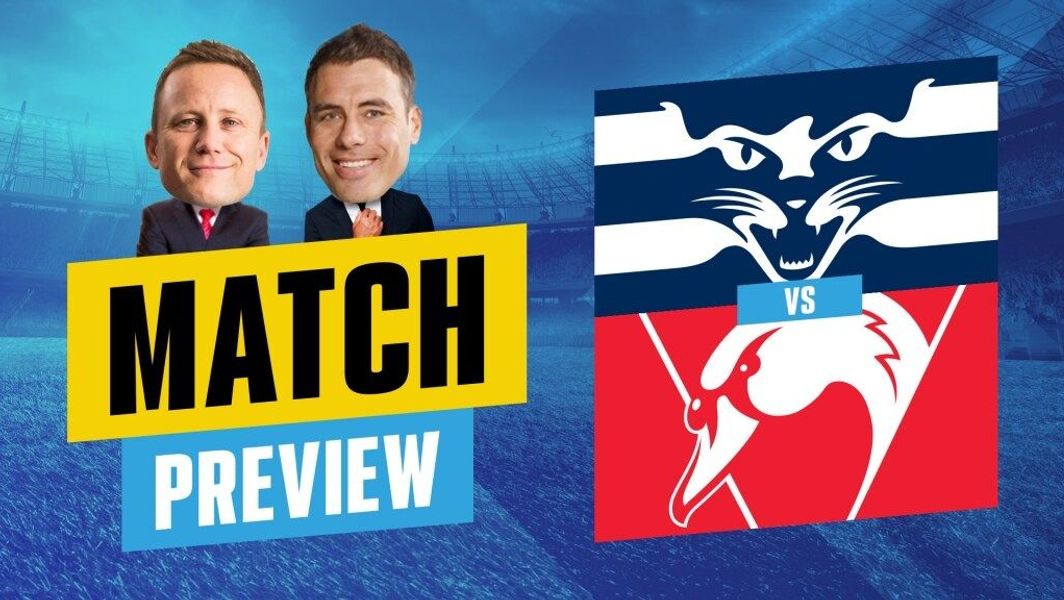 10:09MINS
Match Preview GF: Geelong v Sydney
Sportsbet's Nathan Brown, Brendon Goddard and Matthew Richardson preview the Grand Final between the Cats and Swans at the MCG.
Published 8 hrs ago
Geelong is unchanged from the team that walloped the Lions, but has a host of possible replacements to call on should Holmes be a late scratching.

Mark O'Connor, Sam Menegola and Brandan Parfitt are all emergencies. 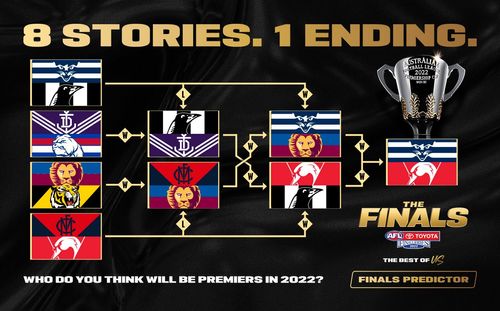