Philzsay said:
I had to watch it 3 times to see the exact path the puck took!
Click to expand...
Not sure the goalie knew either...

Wish I was half as good.

For those longing for sport tonight due to the postponement of the BBL match, might I recommend the following:

Raymond Smith, the last Australian left at the 2022 World Darts Championship is in action tonight against Mervyn King at 11:30pm AEDT on Fox Sports 5. 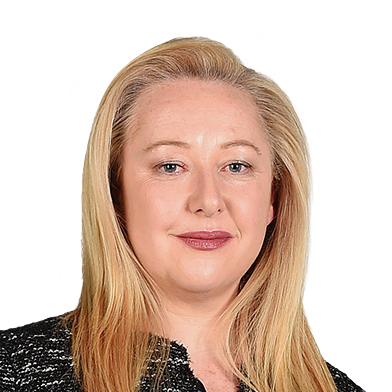 The “massive changes” going on in his life were the catalyst for former Collingwood coach Nathan Buckley to make the shock turn to reality TV.
The AFL superstar has confirmed he is a part of the cast of Channel 10’s I’m A Celebrity … Get Me Out Of Here, saying the show was surprisingly emotional and a chance to get out of his “comfort zone”.
“I wouldn’t describe myself as a reality TV buff but when the offer came through I was intrigued,” Buckley said.

“The network caught me in a pretty reflective space and with the massive changes that were happening in my life I was up for getting out of my comfort zone.
“I would never have imagined that I would do something like this given a million opportunities but I had the time and the space to do it so I took the leap. 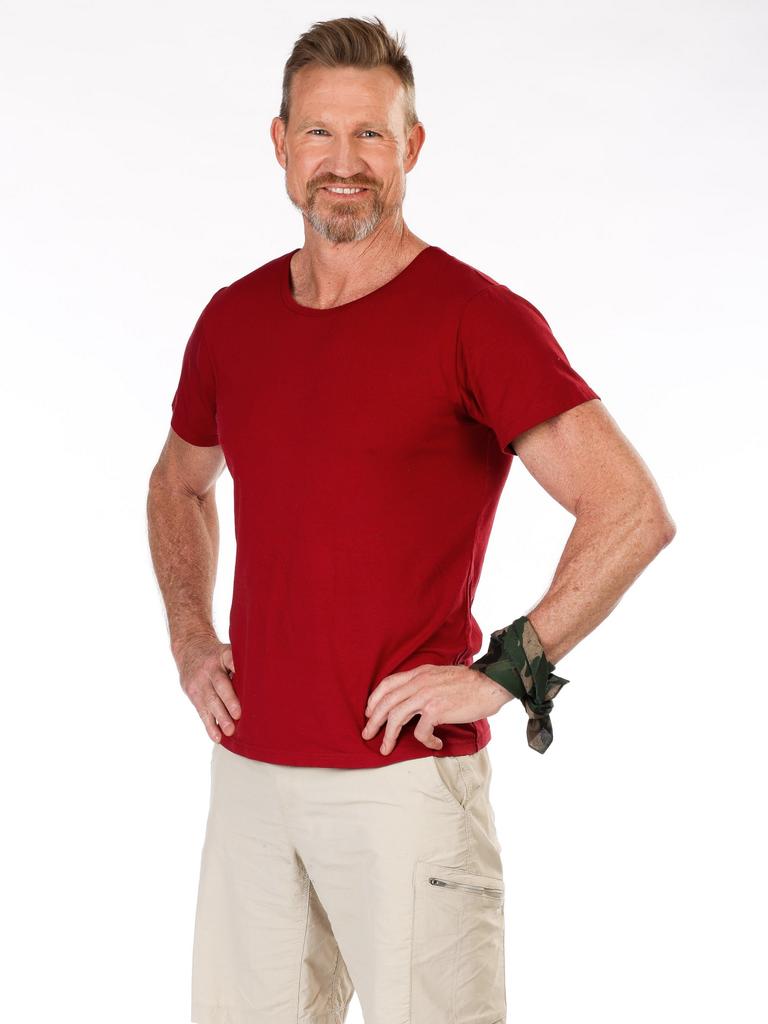 Nathan Buckley is taking part in the 2022 season of I'm A Celebrity … Get Me Out Of Here. Picture: Channel 10
“There are a lot of laughs, a lot of tears. I think you see the best and worst of people when they are out of their comfort zones.”
Buckley’s participation in the show, which sees a motley mix of celebrities deprived of food and put through a series of ghastly eating challenges and often terrifying physical tests, has been the subject of rumour since he was spotted on the set in September.
The eating challenges in previous seasons have seen stars ingesting stomach-turning offerings such as ostrich anus, pureed bugs and rat offal smoothies.
Buckley described the celebrity ‘jungle’ experience as “bizarre and amazing” but also confronting as he had no control.
FROM OUR PARTNERS

Brain Gains is the home of Australia's best puzzles! Available now on iOS.
“I’ve never been so hungry and so grateful for food when it did come,” he said.
“And for a structured and disciplined person, it was tough having absolutely no control on what, how or where your next hour was going to be filled with. Nathan Buckley quit as coach of Collingwood in June 2021. Picture: Getty
“And sometimes nothing was just as off-putting as the somethings that came in the form of snakes and spiders and bloody eating challenges. The people I shared the experience with, how we supported one another and the connections we made, were the lasting reflection.”
Buckley is hoping to bring attention to the Salvation Army and the work that Major Brendan Nottle does supporting disadvantaged people and those sleeping rough in Melbourne.
Buckley joined Mason Cox and Nottle at the Salvation Army distributing meals to those doing it tough on Christmas Day.
After 10 seasons as the coach of the Collingwood Football Club, Buckley called time on his career with the Magpies in June 2021.
His decision came after months of turmoil at the club over its on field performance, board positions, the Do Better report into racism, and player trades. Alex Pike and Nathan Buckley. Picture: Instagram
He said at the time: “It’s the end of something but the start of something else. That’s the cycle of life.”
He and his wife Tania confirmed in December 2020 that they had separated. Buckley is now dating cosmetic injector Alex Pike.
I’m A Celebrity was secretly filmed near Kingscliff in northern New South Wales in September.
Foodie and MasterChef favourite Poh Ling Yeow will also feature as also part of the cast.
More Coverage
Kyrgios debuts new girlfriendRob Mills’ surprise engagement
I’m A Celebrity … Get Me Out Of Here launches Monday, January 3 at 7.30pm on Channel 10.
fiona.byrne@news.com.au